7 Signs That You May Need An Alignment

7 Signs That You May Need An Alignment

Every once in a while, we run into some funny stories. We hope you enjoy this one:

In 2015, while in his sophomore year of college, Justice Davis got a Ford Escape as a present. His parents moved to Nebraska that year, and it would be a three-hour drive to visit them. Luckily, Justice’s parents had been Victory customers ever since 2002 — and Justice has kept up with the family tradition.

“Obviously, [Victory] does great work, but the people who work there — what they believe in, how they go about their lives, in public or in church — the people there are wholesome,” Justice says. “You know you’re in good hands.”

Justice didn’t know anything about his car beyond driving it. But ever since going to Victory, he’s learned a lot, even about unusual circumstances that our mechanics have never seen before!

About two years ago, Justice was getting a regular oil change for his Escape. Then, Jordan Matt, with a confused expression, approached Justice and asked, “Hey Justice, I gotta ask you a question: Are you missing any Hershey’s Kisses?”

“Uh, that’s a weird question to ask in an auto body shop,” Justice laughed. “No, not that I know of. Why?”

Jordan went on to explain that, while the technicians did an overview of the car, they found over 20–25 wrapped and unwrapped Hershey’s Kisses, all Christmas-colored, in the airbox. Justice was shocked — they did have Christmas chocolate kisses in the garage, but they were on the other side from where he kept his car. They certainly never kept them in his Escape. 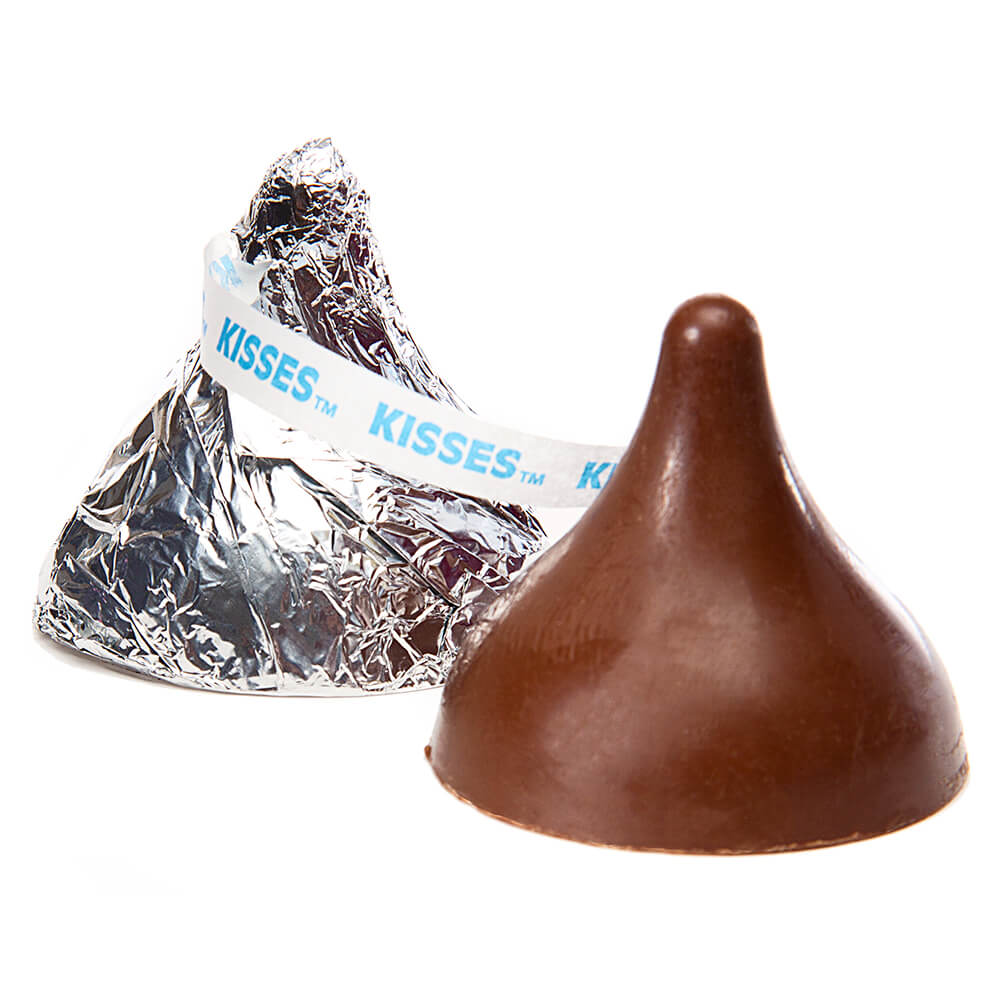 Then, he got to thinking … “[At the time,] I did have a mouse problem in my garage,” Justice said. The mice may have taken the chocolate from one side of the garage and stashed it in the Ford.

Justice and the Victory team had a great laugh from that. Jordan said, “I’ve been doing this for many years and never seen anything like that!”

Justice still takes his Ford into the shop whenever he needs an oil change or when he’s about to go on a road trip up north. Luckily, there haven’t been any chocolate stashes since! We’re thrilled to be part of the adventure either way. Thanks so much for you and your parents’ support all these years!