What Happens If You Never Change Engine Oil

BEFORE YOUR NEXT CAR PURCHASE

BEFORE YOUR NEXT CAR PURCHASE

Understanding the hidden costs of not changing your engine oil

You’ve probably heard or had someone tell you that you need to get your oil changed, right? But do you know what happens if you don’t? Well… Bad. Things. Happen.

Before we can understand what happens if you don’t get your oil changed regularly, you need to know the purpose and intent of engine oil.

Engine Oil is the Lifeblood of Your Engine 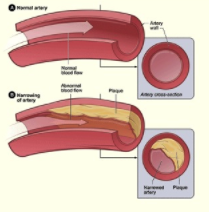 An easy way to understand how engine oil works is to think about it like blood in your body. Your blood is your body’s life support. It pumps throughout your whole body distributing nutrients and oxygen to critical parts of your body. Sometimes, however, your blood can thicken due to additional debris in your blood. When this happens, plaque can build up in your arteries and can lead to catastrophic damage such as heart attacks or strokes.

Likewise, oil is the lifeblood of your engine. It distributes lubrication to critical parts of your engine so they can function properly. Oil, like blood, can thicken by picking up additional debris, such as dust, microscopic metal shavings or moisture, as it pumps throughout your engine.

So what happens if you don’t change your engine oil and filter regularly?

As mentioned, your engine oil will thicken over time due to a number of contributing factors. Old oil that has reached its absorption limit (absorption capacity) and thickens is also known as sludge.

Sludge is the arch-enemy of your engine's health.

If you do nothing, ever, this is what your engine oil could look like: 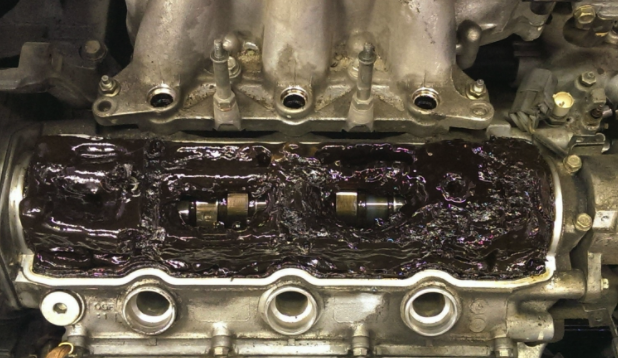 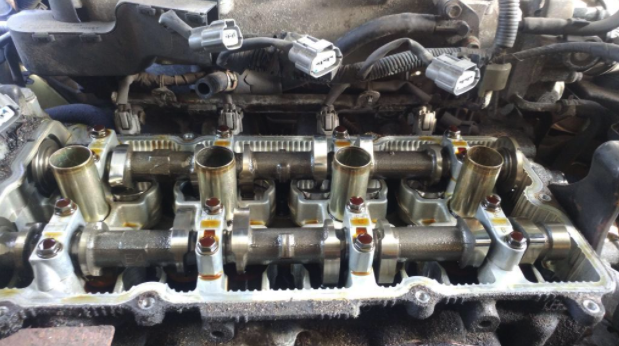 The first story is about a father and daughter. For the story's sake, we’ll call the father, James, and the daughter, Lizzy. It starts out with James who has a long time reliable 2000 Honda Civic. He always performs regular maintenance on it and makes sure it’s in good health. As his daughter is preparing for college, James decides he wants to do something special for Lizzy. He wanted to give his beloved Honda Civic to her as a going away gift.

Before handing off the keys, James made sure to tell Lizzy how to take care of the car and that it was her responsibility to keep it in good health. This is where the story takes a turn for the worst. Lizzy goes off to college and forgets to do the one thing her father told her to do - get her oil changed. When she was about 3,000 miles overdue on her specified oil change interval, the engine of the old reliable Honda Civic seized up and had to be towed to the shop.

Upon further inspection, we found out that much of the oil had burned up and thickened which caused catastrophic damage to her engine. This required a replacement costing about $3000. Neither James nor Lizzy wanted to pay for the new engine, so the end result was Lizzy having to go car-less until she could afford a new one.

The sad part is that this could have been avoided had she gotten a routine oil change for $30.

Trusting a Dishonest Dealer Leads to $700 in Avoidable Repairs

Another example, a customer brought in their 2016 Chevy Malibu for a routine oil change at about 6,000 miles, though the oil life indicator on the dash said it still had 20% oil life left. The dealer said they could go around 7,000 miles between oil changes if they use full synthetic oil, which they were, but the customer wanted to be more proactive.

During the oil change, the technician noticed something was right and got a code indicating that there was an issue with the vacuum pump. After removing the pump, we found that it had been clogged and needed to be replaced to avoid complete engine failure. We also needed to perform an oil system flush to break down the sludge that was sitting in the engine. 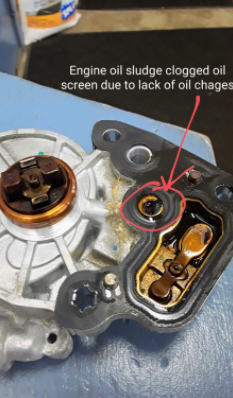 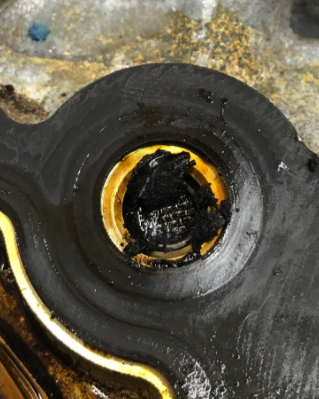 After this was all said and done, the customer spent about $700 that day to get their car back into shape. This wasn’t necessarily the customers fault, they were misinformed by the dealer and didn’t realize they should be changing their engine oil more often.

Ticking is a Clear Sign You Need to Change Your Engine Oil.

Over time, he noticed a ticking noise coming from the engine, but didn’t think it was that serious. (Maybe you have experienced this too). As time went on, the ticking continued and got worse. When he finally brought in the truck for service, we found that a couple lifters got stuck causing a misfire in the engine. 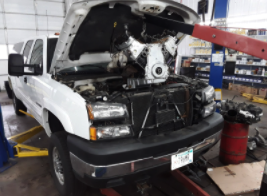 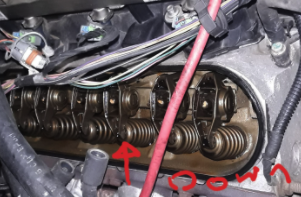 If he would have waited any longer, this could have resulted in irreparable damages and a costly engine replacement of about $6,000. Fortunately, we were able to take care of it for a few hundred dollars. As the saying goes, “Put Good In, Get Good Out".

Is Your Vehicle At Risk?

Here’s a short list of some of the most common vehicles with oil & engine issues.

For more information or to view the full list go to http://oilsludge.com/

The stories above do not have to be your story. You can avoid the cost of catastrophic engine issues by simply getting your oil changed regularly as the manufacturer recommends or as needed by your driving habits.

The cost of a new engine or major engine rebuild can almost be as expensive as buying a car, but you can avoid it.

If you get one extra oil change per year at ~$30-60, it will take 100 years before it costs the same as a new engine. It is worth your time and money to change your oil!

Simply changing your oil frequently is one of the best ways to protect the value of your vehicle and avoid unnecessary repairs and expenses.

Prevention Is The Best Medicine For Your Vehicle

Just like frequent diet and exercise can help you prevent heart attacks or strokes, frequent oil changes can prevent engine failure or other catastrophic issues with your vehicle and prolong your engines life for years to come.

Maybe you have been putting off regular oil changes for too long. The good news is it is not too late to start!

To get an oil change today, call, text or email your nearest Victory Auto Service & Glass or submit a request online here: