A Brief History of the Windshield Wiper

Did you know that many believe that the windshield wiper, also known as the “window cleaning device”, was invented in 1902 by an American woman named Mary Anderson. This device, the “window cleaning device”, was operated via a lever from inside the vehicle. Mary Anderson was visiting New York and was excited to ride on the street car. Mary noticed that every time the snow got too big on the windshield the streetcar driver had to stop the streetcar and wipe off the windshield. Mary decided she could invent something that would help the driver not to have to stop and get out of the car every time it rained or snowed.

Mary put in a patent at the Patent Office that same year for the first windshield wiper that was controlled inside the car. Mary started production of her window cleaning device but her business failed and though Mary’s patent did come through another man’s patent ended up being patented first. This man’s device was virtually the same but different enough for both of them to get two different patents. This is why Mary isn't credited with inventing the first window cleaning device and did not see a penny from her invention. Mary Anderson recently became recognized as the original creator of the windshield wiper as more people consider how women have played a part in American history.

Today, we take automated windshield wipers for granted. We all know that when we drive it’s important to be able to see well. That means keeping our windshield glass clean. If you’ve ever driven your vehicle directly into the bright sun you know how dirty your window glass can get. It gets scratched, fogged up, and full of bugs this can render you almost completely blind as you drive.

So, how do we maximize our visibility? Let's start with clean windows. Don’t use cleaners that have ammonia or alcohol in them. Ammonia can cause your car's interior to dry out and can damage window tints. Abrasives can scratch glass and permanently damage it, a microfiber cloth is what the pros recommend. Make sure you don’t forget to clean the inside of your windshield. Fingerprints and dirt especially if you smoke, can accumulate on the inside of your windshield and make it difficult to see.

Three Types of Wiper Blades YOU Can Get 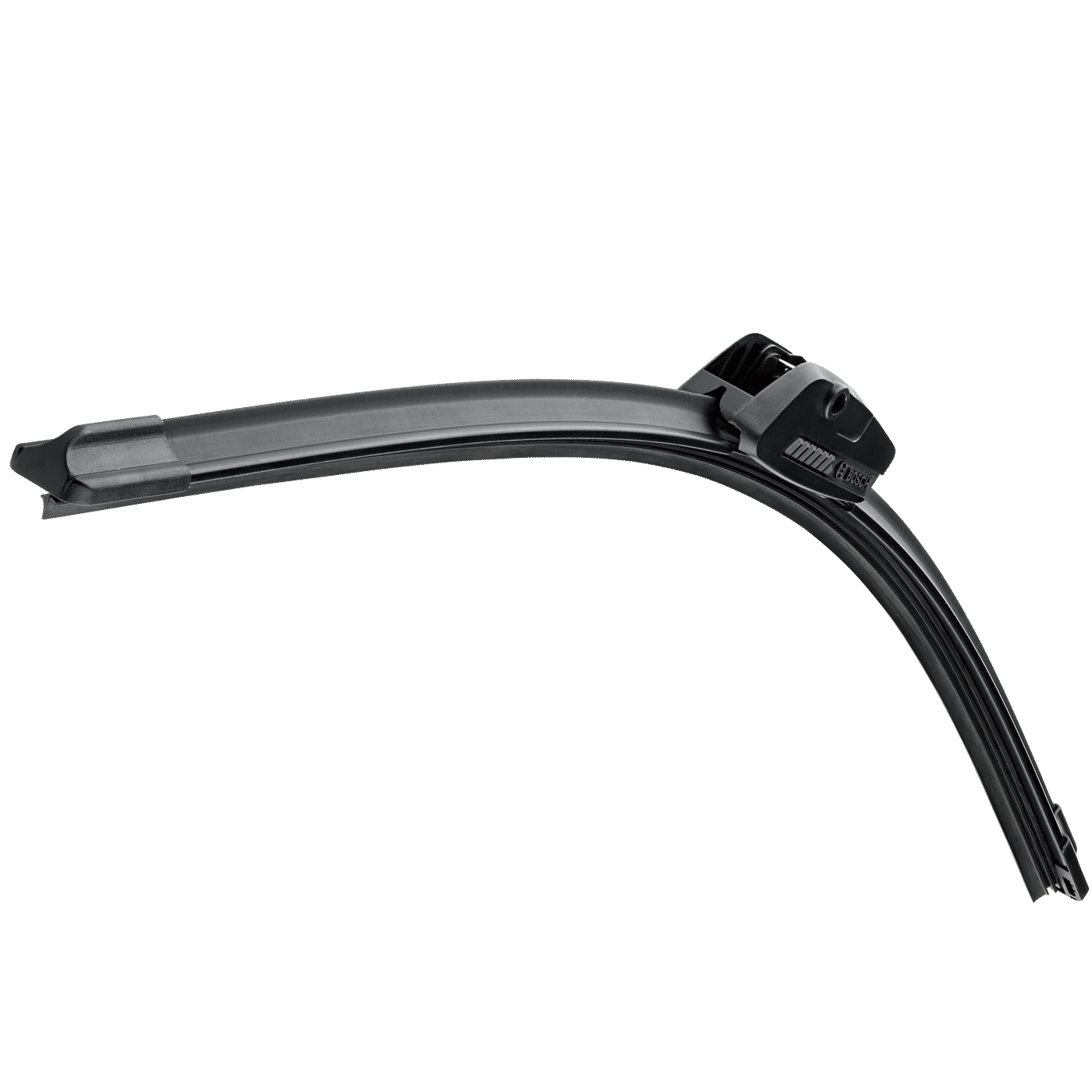 The Beam blade is interesting because it has a more contoured fit and many companies incorporate a more aerodynamic design that will press the blade tighter against the glass. Beam wiper blades have no frame and keep their flexibility with spring steel in the rubber.

Conventional wiper blades have a metal spine and are usually flatter by design. 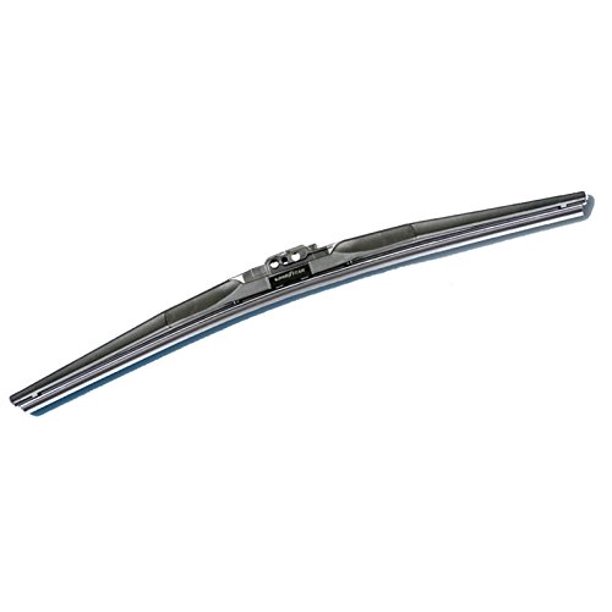 Hybrid wipers blades are a Conventional wiper with a plastic shell and better aerodynamics, many think this blade is the most stylish of the three.